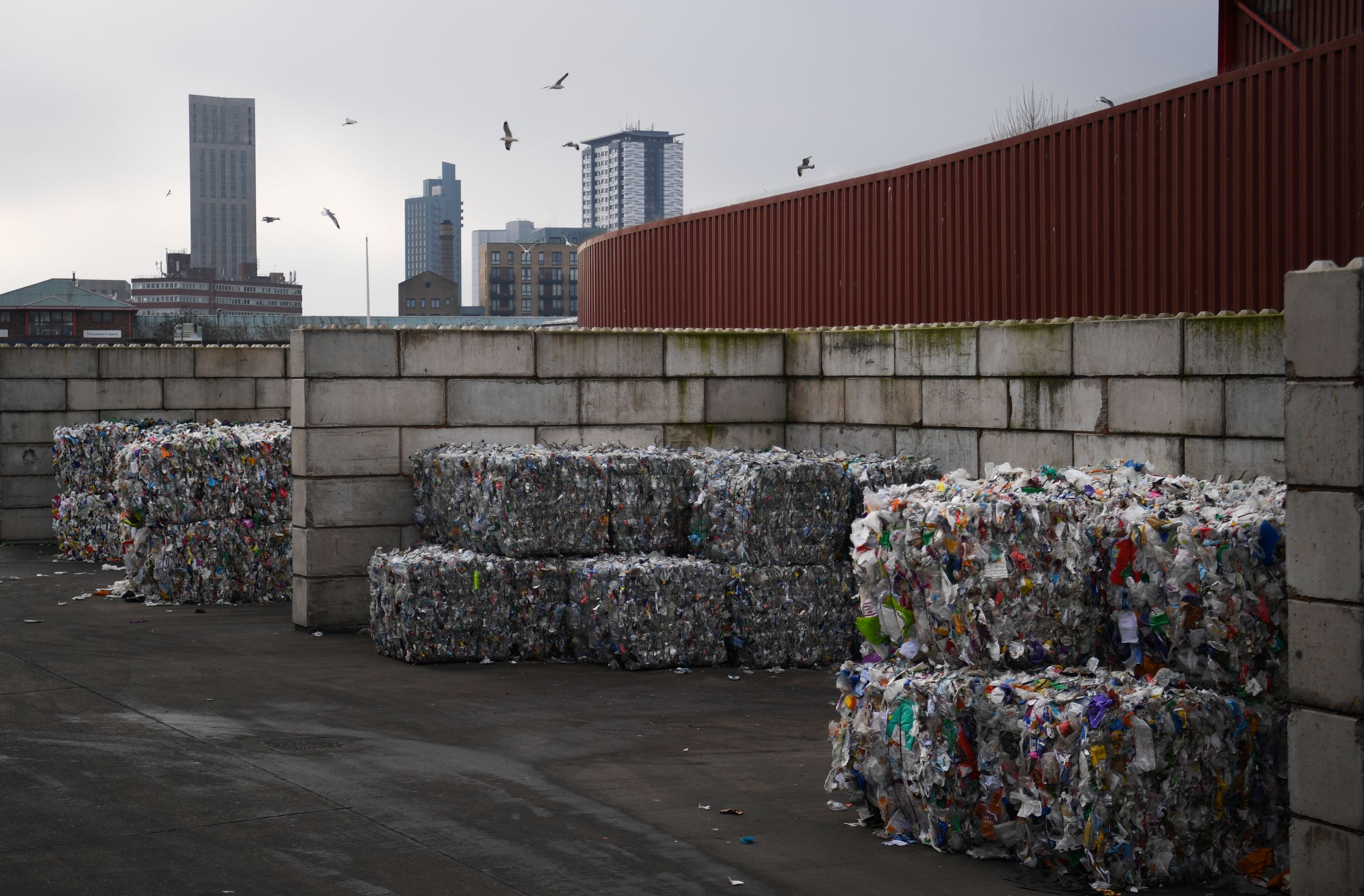 Cory has today urged Government to take immediate action to reduce the amount of plastic that enters the non-recyclable waste stream and to create the correct conditions for plastic reprocessing in the UK.

The call follows a recently commissioned in-depth composition analysis of the residual (non-recyclable) waste Cory receives and processes on behalf of Western Riverside Waste Authority’s (WRWA) constituent boroughs – London Borough of Hammersmith & Fulham, Royal Borough of Kensington and Chelsea, London Borough of Lambeth, and London Borough of Wandsworth. While Cory assesses waste composition annually – for various reasons, including to determine the fossil carbon content – it used its most recent study to find out more detail on the types of both recyclable non-recyclable materials in the waste stream. It was identified that plastics, while only representing 16% of the residual waste by weight, contributed a whopping 65% of the fossil carbon emissions which are the most environmentally damaging.

The composition analysis showed that plastic film – particularly packaging film – punches well above its weight in its contribution to residual waste. Despite being a light material, it still makes the top ten by weight in terms of the materials Cory processes on behalf of the WRWA. Only a small proportion of plastic film is recycled, due to challenges with its collection, sorting and recycling as well as end markets. Where there are fewer alternatives to plastic film used as packaging, efforts to make its recycling more commonplace are essential. This includes the Government’s proposal that plastic film should be collected at the kerbside for recycling as soon as is practical, with the costs of achieving it being paid by producers. Some supermarkets now collect this material directly, and Cory will look to promote this practice to residents in the communities it serves.

Expanded polystyrene also represents an unacceptably large proportion of the residual waste stream. While some expanded polystyrene can be recycled, it is time to go and step further and reduce the production and consumption of this material. Rather than continuing to rely on polystyrene, particularly in packaging, schemes such as the UK Government’s proposed Extended Producer Responsibility regime should aim to disincentivise the use of it altogether.

Within the dense plastic category, the need to increase the recycling of toys and household items have perhaps received less attention than other plastics. At the Western Riverside facility in Wandsworth and at Cringle Dock, Cory accepts dense/rigid plastics which are then sent to a UK plastics re-processer. This provides local residents and businesses with the opportunity to recycle these items which cannot currently be placed in ordinary kerbside recycling.

Helen Murphy, Cory’s Head of Sustainability, said: “Rampant overconsumption in UK society causes huge volumes of both recyclable waste and non-recyclable waste, exacerbating the climate emergency. As consumers, we can all play our part in adopting more conscientious consumption habits and sorting our waste and recycling responsibly. However, we also require systemic change implemented by Government and business to stop the destruction of precious resources, to ensure that more plastic is recycled in the UK, and to make the economy circular.

“It is time for urgent systemic change to create sustainable supply chains that do not encourage the export of our waste and the offshoring of its environmental consequences to poorer countries. The UK Government must step up and provide the incentives and systems for business to help them on their journeys to planet friendly, circular models where waste is designed out, materials are reused, and unethical practices such as inbuilt obsolescence in electrics and white goods are banished. Every business must take up the mantle and embrace far less ecologically damaging practices. Whether manufacturing products from, and packaging them in, sustainable and recycled materials, to building carbon neutral supply chains, there is no time left for Government or business to delay.”

Dougie Sutherland, Cory's CEO, said: “Until there’s significant systemic change and more of us make changes to greatly reduce our waste, it’s the role of organisations like Cory to manage our huge volumes of waste in the most sustainable, responsible, and pragmatic way possible.

“Business must design out waste from the beginning of a product’s concept, use recycled materials in manufacturing and packaging, and make their supply chains carbon neutral. Governments must support business in this purpose, through investment, taxation, and legislation.

“Capturing the plastics is key and UK Government policies that are intended to do this – Consistent Collections, the Deposit Return Scheme, and Extended Producer Responsibility (EPR) – will be crucial. We were disappointed to learn that EPR will not include business waste and the introduction of the scheme has been delayed by at least a year. While the timescale was always ambitious, we had hoped that it would have been delivered in accordance with the programme that Government had originally set out. We hope that Government will take this additional time working with all its stakeholders to deliver a first class EPR packaging scheme that can then be used as a blueprint for other materials – one that adds value, reduces waste, and maximises resource efficiency. Our planet cannot afford for this to be delayed any longer than necessary. We will continue to work with Government to help deliver a circular economy and thriving natural environment.”