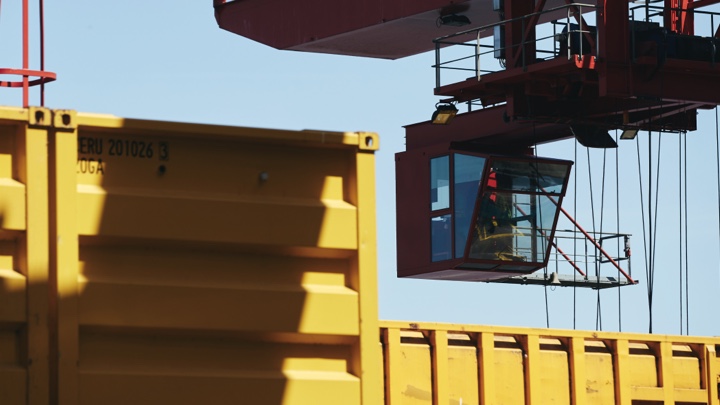 [15 May, London] Cory Riverside Energy (“Cory”) has today underscored its commitment to improving London’s environment and air quality, by announcing an initial investment of £7 million for 14 new barges to modernise its barge fleet. This marks the start of a new programme of investment that will replace the existing fleet over the next eight years.

The new barges will have a more efficient design as well as improved safety features. Every barge will be able to carry 20 waste containers containing a total of 250 tonnes of waste – thereby removing the equivalent of 70 lorry journeys, making London’s streets safer and cleaner. The first barge will be delivered in six months’ time, with a further two barges delivered at six-month intervals after this initial delivery. Staff with over 30 years’ tenure with Cory will be given naming rights for each barge.

This marks the start of a significant investment by Cory in its river infrastructure. In time, its entire fleet of barges will be replaced. The initial 14 barges will be built by Meuse et Sambre, in Liege, Belgium, and the whole programme will engage a variety of shipyards nationally and internationally.

Cory operates a fleet of five tugs, more than 50 barges and in excess of 1,500 containers on the River Thames. This fleet is used to transport c.1 million tonnes of residual waste from waste transfer stations along the Thames to the energy from waste facility in Belvedere.  These same barges and tugs then transport the ash resulting from the energy recovery process further down the Thames to Tilbury to be processed into aggregate for the construction industry.

Cory has operated on the Thames for the last 120 years, using it to transport various kinds fuel through London from coal in the 19th Century to residual waste today. Using the fleet of tugs and barges in this way removes c.100,000 truck movements from London’s congested streets every year and reduces the company’s carbon footprint, saving around 13,500 tonnes of CO2 annually.

Commenting on the investment, Cory’s Chief Operating Officer Julian Walker said, “Cory has a long and proud history of operating on the Thames, and this investment demonstrates our commitment to the capital’s ‘green highway’. The investment will allow us to maintain and expand our river-based operations and continue making the most of the River Thames in years to come.”

Cory has a long and proud history of operating on the Thames, and this investment demonstrates our commitment to the capital’s ‘green highway’