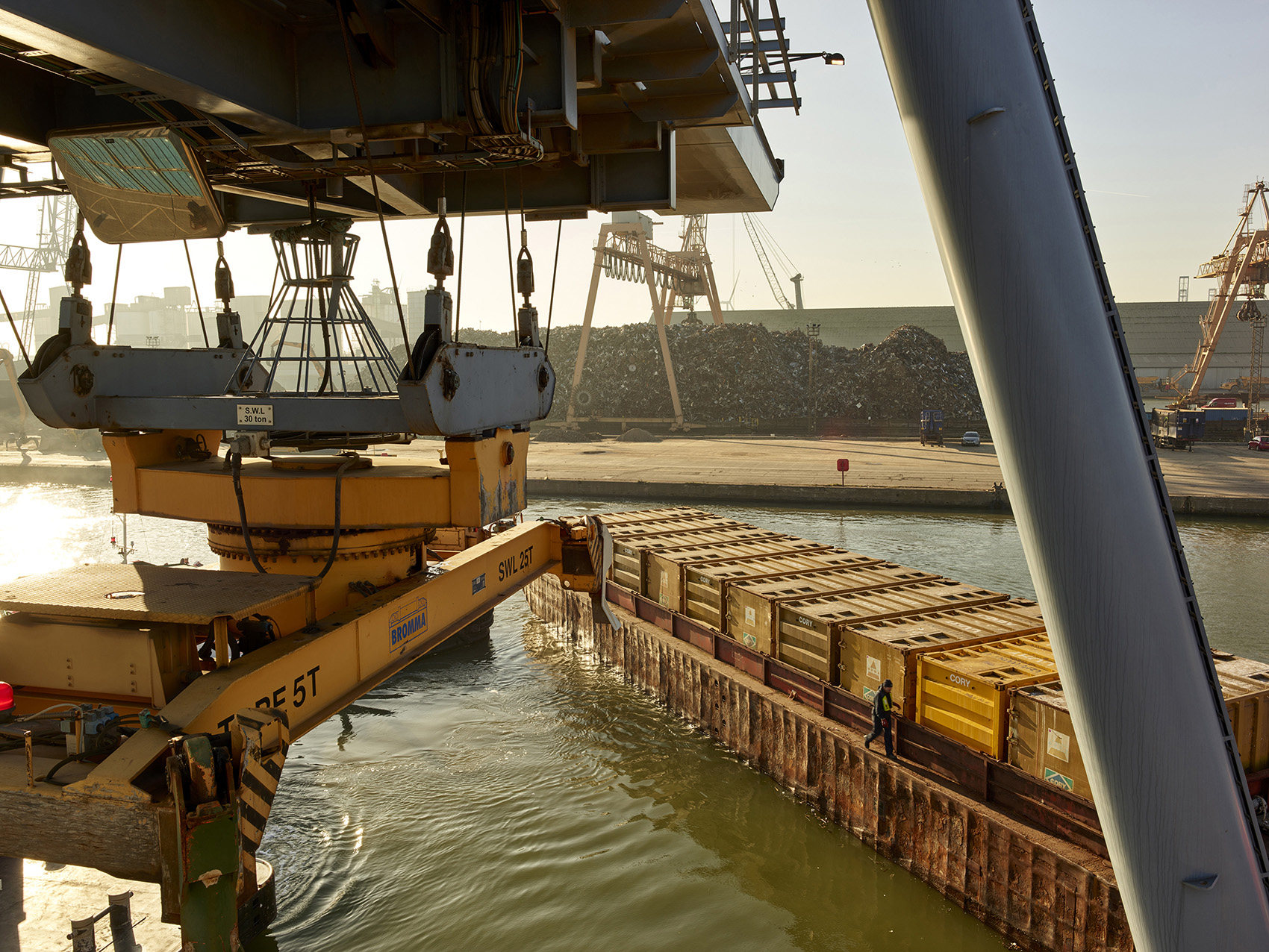 Cory Riverside Energy has announced that its Chief Operating Officer Julian Walker is to leave Cory to join Associated British Ports as their Chief Commercial Officer.

He will stay in post as COO at Cory until the end of July in order to support the new CEO Dougie Sutherland.

Cory CEO Dougie Sutherland said: “I’m very grateful for Julian’s hard work and dedication to Cory and I wish him all the best at in his new role at Associated British Ports. I have been really impressed by the calibre of the management team at Cory and, while I’m sorry to see Julian move on it is a great opportunity for him.   He will stay on for the next few months to help support a number of important ongoing developments within the business.”

Julian Walker, departing COO of Cory, said: “It has been a real pleasure to serve as Cory’s Chief Operating Officer for the past two years, working with such a great team of people. Cory offers an important solution to the current gap in London’s residual waste processing infrastructure and its prospects for future growth are clear. I wish Dougie and the entire team every success for the future.”