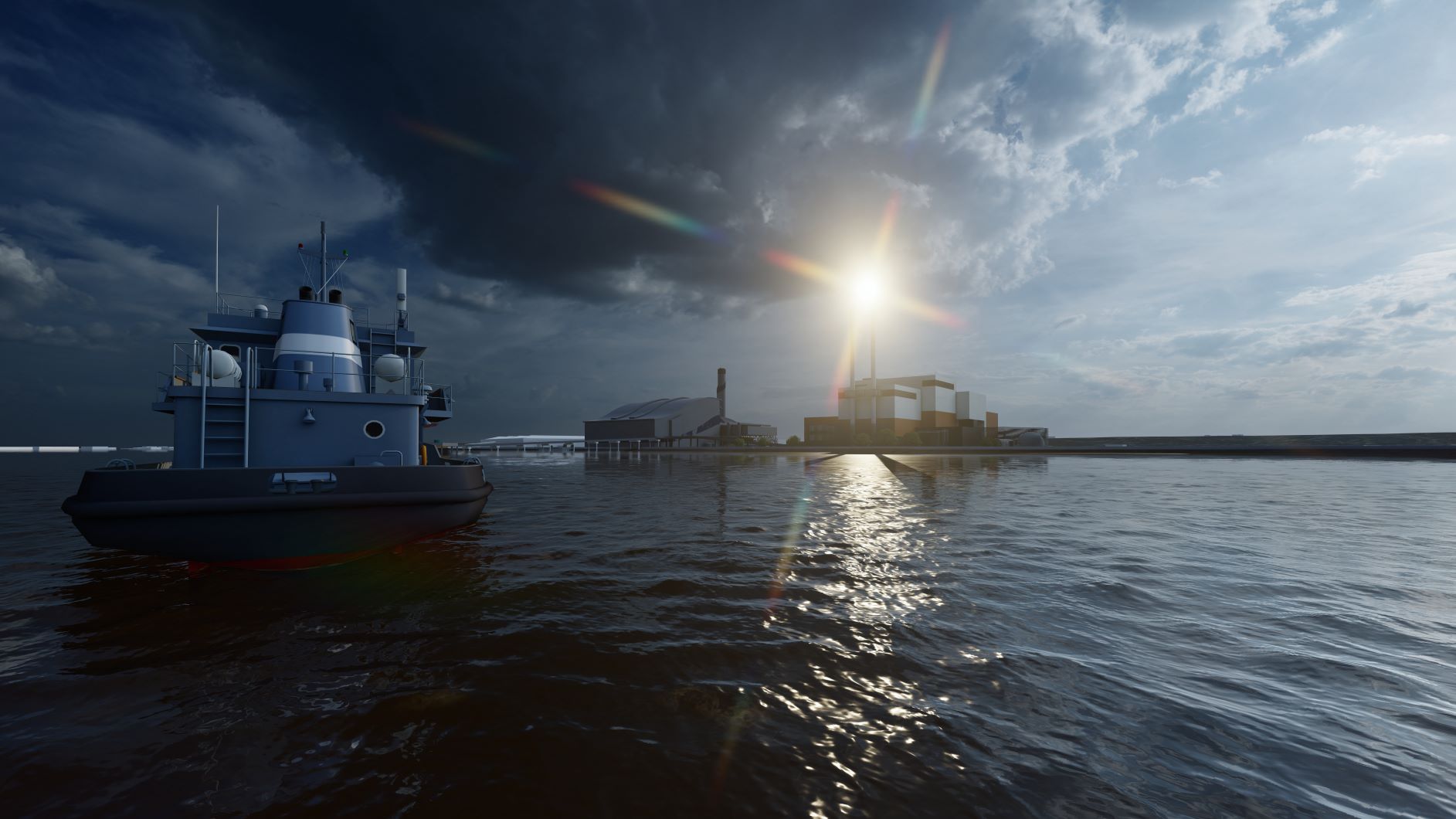 Cory, one of the UK’s leading recycling and waste management companies, has today announced plans to develop a major carbon capture and storage (CCS) project following the Government’s commitment to support CCS for the waste sector. Cory intends to apply CCS technology to the UK’s largest single-site energy from waste (EfW) operation, with the potential to create the world’s largest single-site EfW decarbonisation project. By 2030, this could deliver 1.5 million tonnes of CO2 savings per annum – providing a significant contribution to reducing the carbon emissions of the several million people Cory services in London and the South East.

The CCS project will involve the installation of technology to capture 90% of the emissions from Cory’s existing EfW facility, and its new, adjacent EfW facility which is expected to be operational by 2026. By capturing biogenic as well as fossil emissions from waste, such a project will play an important part in decarbonising hard-to-abate sectors of the economy, which has been recognised by the Committee on Climate Change as essential for the UK to meet its net zero target.

The project intends to use marine shipment to transport liquefied CO2 to an offshore subsea storage site, building on Cory’s maritime expertise which extends from the late 1700s. It highlights the strategic importance of the Thames as existing, natural infrastructure which could help to establish a transportation hub to ship CO2 from several other major industrial facilities in the region. The river reduces the need for complex infrastructure to transport CO2 and provides flexibility and confidence as Cory will be able to access operational subsea storage locations, including the industrial clusters already selected by the UK Government.

The project is part of Cory’s wider decarbonisation strategy, which includes the development of one of the largest district heating networks in the UK with Vattenfall. The otherwise wasted heat and water produced in the capture process would be channelled to the heat network, enhancing the environmental performance, operational efficiency and community benefit of the carbon capture system by enabling the network to heat many more homes.

Cory has notified the Planning Inspectorate of its intention to submit a Development Consent Order application seeking permission for this Nationally Significant Infrastructure Project.

Cory’s carbon capture project has the potential to be game-changing – not only would it be one of the largest CCS projects in the UK, but it would also lead the way for river-based solutions, using the existing, natural infrastructure of the Thames to transport CO2. It could also help other businesses along the River Thames to unlock their contribution to the UK’s net zero target by establishing a transportation hub using river shipment options.

Carbon capture technologies will be vital in the fight against the climate crisis, and we welcome the Government’s recent announcement that it will provide financial backing for EfW CCS projects. Subject to the right regulatory framework and support being in place, Cory stands ready to invest and help the UK to enhance its position as a world leader in green technology.

Cory’s carbon capture project highlights the importance and strategic advantage of the River Thames. The Port of London is the largest port in the UK and its continued success depends upon developing a safe and sustainable future shaped by new technologies, emissions reduction and climate resilience. The Port of London Authority is supporting Cory on this exciting project to promote net zero river transportation, and an operational decarbonisation solution that benefits London and the South East.

In addition to providing a crucial sanitary service for the treatment of non-recyclable waste, energy from waste is a key part of the UK’s net zero solution: the UK recycling and waste management sector has halved its greenhouse gas emissions since 1990 and aims to reach net zero emissions by 2040.