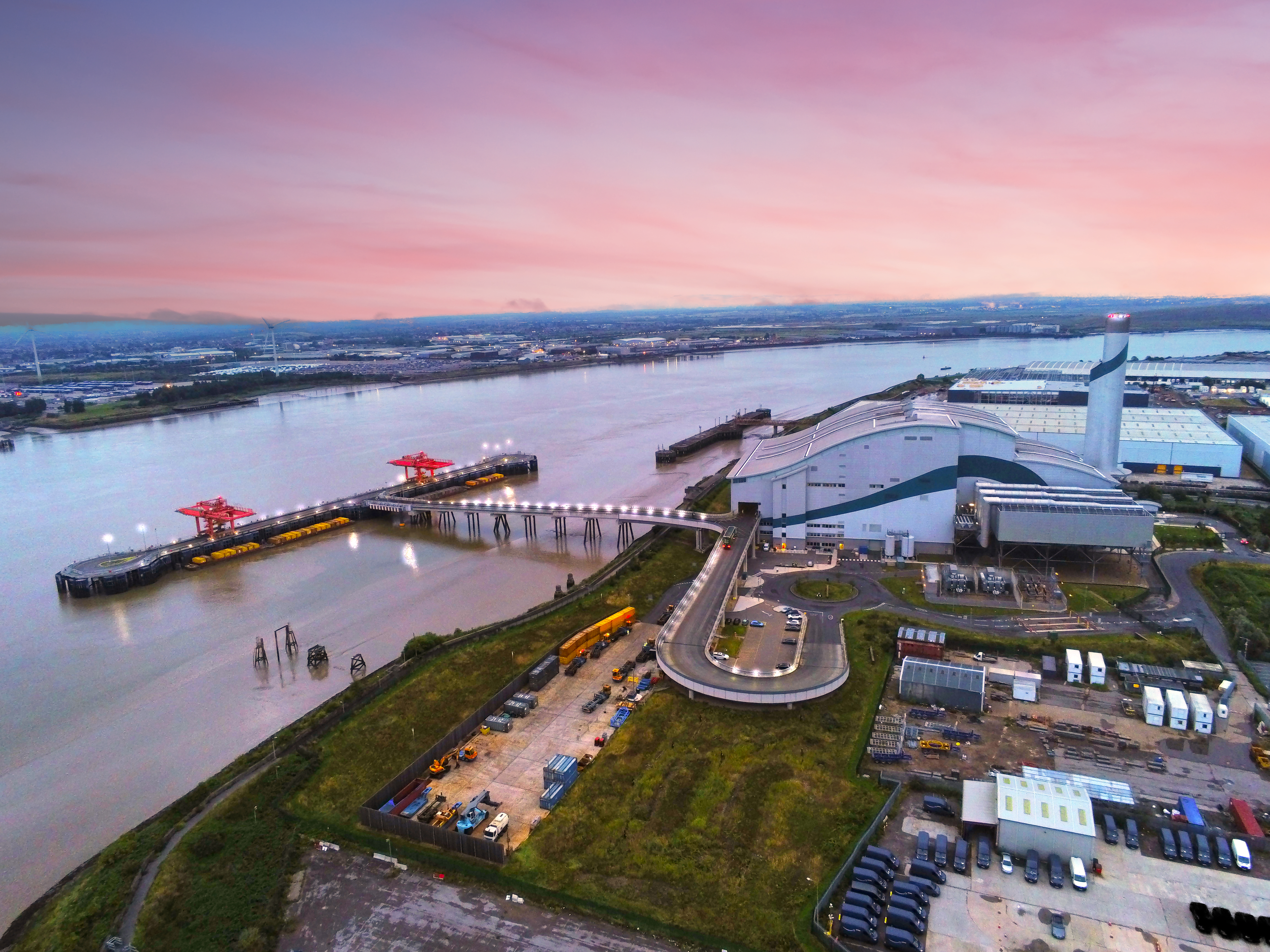 Cory and Northern Lights have today announced a Memorandum of Understanding (MoU) to collaborate on the realisation of a major carbon capture and storage (CCS) project between the UK and Norway.

At an event this morning at the Norwegian Embassy in London, Cory and Northern Lights presented to an audience that included Jonas Gahr Støre, Prime Minister of Norway, Kwasi Kwarteng, UK Secretary of State for Business, Energy and Industrial Strategy, and Wegger Chr. Strømmen, Norway’s ambassador to the UK. Under the MoU, Cory and Northern Lights will explore the opportunity to ship carbon from Cory’s energy from waste operations on the River Thames in London to Northern Lights’ subsea carbon storage facilities in Norway. In addition to strengthening the UK and Norway’s free trade agreement, the partnership could help to create a blueprint for international carbon transportation and storage and the development of a global carbon trading market.

In 2021, Cory announced plans to develop a major CCS project that could apply CCS technology to the UK’s largest single-site energy from waste (EfW) operation, with the potential to create the world’s largest single-site EfW decarbonisation project. By 2030, this could deliver 1.5 million tonnes of CO2 savings per annum – providing a significant contribution to reducing the carbon emissions of the several million people Cory services in London and the South East of England. The CCS project will aim to install technology to capture more than 90% of the emissions from Cory’s existing EfW facility, and its new, adjacent EfW facility which is expected to be operational by 2026. The project intends to use marine shipment to transport liquefied CO2 to an offshore subsea storage site, building on Cory’s maritime expertise which extends from the late 1700s. It highlights the strategic importance of the Thames as existing, natural infrastructure, reducing the need for complex infrastructure to transport CO2 and provides flexibility and confidence as Cory will be able to access operational subsea storage locations.

Northern Lights is a major part of the full CCS value chain initiative by the Norwegian state called “Longship”. Initial capacity will be 1.5 million tonnes of CO2 per year. Subject to market demand, the capacity can be increased to over 5 million or more in later stages of development. As the first storage provider to have introduced the concept of large-scale CO2 shipping, Northern Lights makes CCS an option for all emitters with access to a jetty. The open-access ship-based solution provides flexibility for emitters with no direct access to storage.

Dougie Sutherland, Chief Executive of Cory, said: “This partnership is significant from both a national and international perspective. Through this collaboration with Northern Lights, Cory will use its strategically advantageous position on the River Thames to explore the possibility of cross-border marine transportation of CO2. The importance of this agreement is threefold: it could be a step forward for CCS in the UK, a vital part of progressing the country’s net zero ambitions; it could help to consolidate our trading relationship with Norway, one of the UK’s key energy partners; and it could create an initial template for an international carbon market.

“Through the Longship project, Norway has taken a leadership position in enabling industrial decarbonisation through CCS. This collaboration between Northern Lights and Cory aims to build on learnings from the Longship project and enable the accelerated deployment of CCS projects across the UK and Europe. Given Cory’s location on the river – with access to various domestic and international carbon storage sites – we must remain open to opportunities as CCS develops in the UK. However, we are hugely excited about exploring the potential of this partnership with Northern Lights.”

Børre Jacobsen, Managing Director of Northern Lights JV, said: “Our partnership with Cory is testament to the development of CCS across Europe. Shipping redefines the concept of access to CO2 storage and Northern Lights is therefore well positioned to help accelerate the development of CCS. We are looking forward to working with Cory to realise the potential of the CCS market in support of climate targets. This will require technical and commercial innovation – as well as international collaboration.”